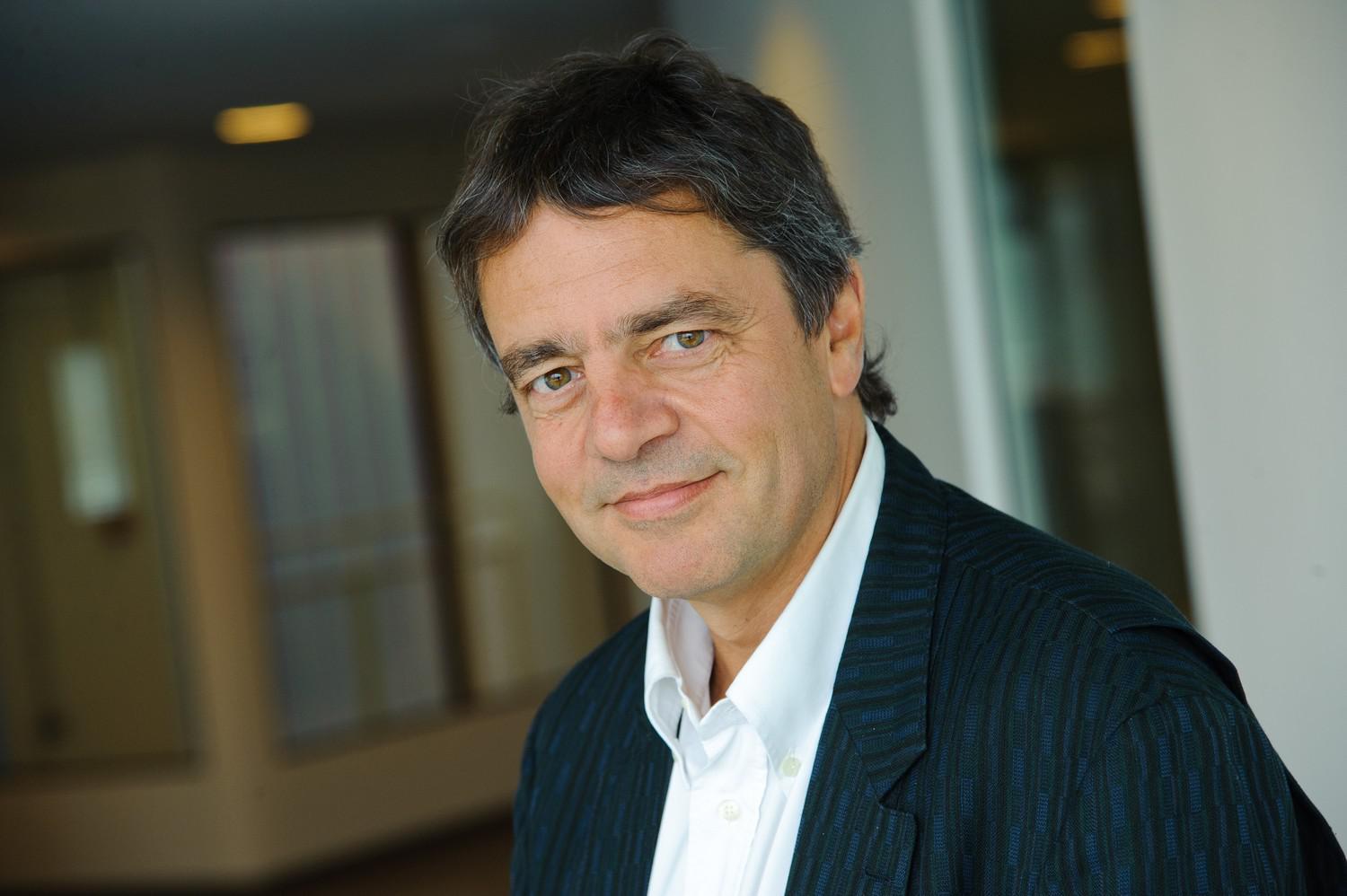 Alain Duguet is a Pharmacist, from University Louis Pasteur in Strasbourg (promotion 1979). He did a PhD in Analytical Chemistry, at the Ecole de Chimie of Strasbourg. After 2 years teaching in Cooperation, at University of Setif (Algeria), he joins Roussel-UCLAF in 1984 at the Research Center of Romainville, near Paris. He will stay 17 years at the Department of Analytical Development (in R&D), as Laboratory Head, Section Head and finally Department Head.

En 2001, after the creation of Aventis, he joins Industrial Operations as Global Analytical Director of Chemical Process Development. He held until 2013 several transversal positions, within Aventis, and then Sanofi, ensuring analytical coordination between several Industrial Development sites, working on projects in Submission phase, as well as on Dossiers updates for mature products.

In parallel to these jobs, he is nominated as Expert at French Pharmacopoeia in 1999 and joins European Pharmacopoeia in 2008. He is elected as Expert at USP (US Pharmacopeia) in 2010, becoming one of few experts collaborating simultaneously to both major Pharmacopoeias. He also participated into several Commissions within SFSTP (French Professional Organization), including 2 as President of the Commission, as well as within EFPIA Working Groups.